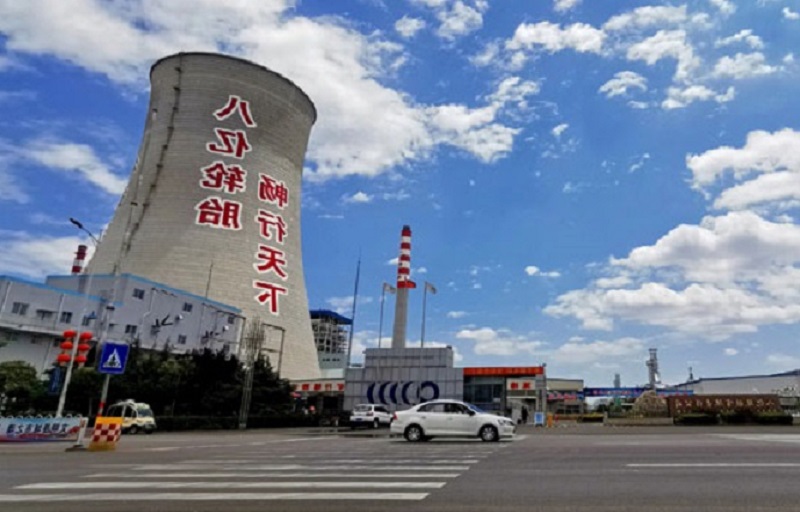 In the face of more complex difficult tire industry why grief than ever?

Home . In the face of more complex difficult tire industry why grief than ever?

In the face of more complex difficult tire industry why grief than ever?

“This year, the tire industry is very quiet, mixed. Hi, before 2016, the tire industry has been 4 consecutive years of growth down, but this year the industry production in the last year on the basis of rebound to maintain the growth trend; the worry is that industry is currently facing difficulties and challenges.” In October 19th, operating in the Chinese Rubber Industry Association held in Hangzhou in 2017, tire tire industry management forum, chairman of China Rubber Industry Association Deng Yali analysis, industry is currently facing the situation is more complicated than ever and serious, the enterprise must seek a new round of competition in the development of new thinking and new advantage, innovation, and challenges the crisis into an important period of strategic opportunities for development.

Deng Yali analysis, the current industry faces three difficulties. First, the price of rubber and other major raw materials fluctuated sharply, and the tire industry increased production and income without increasing profits. From June last year to June this year, natural rubber prices increased by 55.2% over the same period (the same below), and styrene butadiene rubber rose by 57.9%. And tire prices rose much lower than the price of raw materials, in which the truck radial tire prices increased by 7.23%, car tire prices rose 23.55%. In addition, the safety and environmental protection inspection storm swept across the country, resulting in carbon black, rubber additives and other raw materials tight prices Yang, tire enterprises are facing unprecedented environmental pressures, operating costs increased, profits fell sharply. 1~8 months, the Association statistics tire output increased by 8%, exports increased by 13%, export value increased by 17%, sales revenue increased by 14%, but the industry to achieve profit decline of 65%, sales profit margin was only 1.55%, inventory growth of 16%, the loss of enterprises reached 42%.

Third, changes in policy standards such as high tariffs on natural rubber, change of composite rubber standards, formulation of mixed rubber standards and strict control of unit consumption of processing trade will have a major impact on the industry.

In the past 20 years, the association has been calling for the import of natural rubber tariffs to zero, but has not been resolved, the main reason is that the state is worried about the domestic natural rubber plantation industry was hurt. To this end, CRIA earlier this year put forward a new proposal on the downstream industry win-win: natural rubber, rubber, rubber mixing all unified import tariff of 260 yuan / ton from the amount of tax. To reduce import tariffs of natural rubber, can avoid the tire enterprises for composite rubber, mixed rubber natural rubber content to reduce conflicts, problems and difficulties, is conducive to enterprise restructuring, improve the quality and level of development, but also conducive to ensure the normal production of tire enterprises opening, ensure social harmony and stability.